Our World Cup TV Schedule is your guide on how and when to watch every match during the 2022 FIFA World Cup. 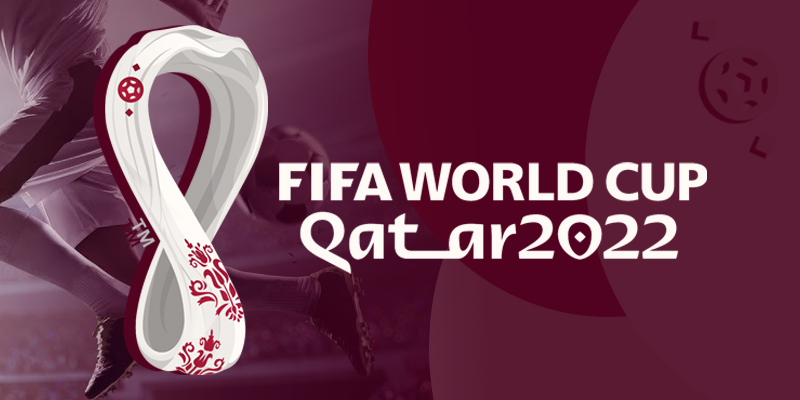 When it comes to the ultimate prize in world soccer, nothing beats the FIFA World Cup. With the 2022 edition, it comes with a curve ball as FIFA decided to host the World Cup Finals in Qatar from November to December 2022 instead of the summer. Why? Understandably, FIFA wants the players to avoid playing in the unbearable summer heat in the Middle East.

To watch more of your favorite soccer competitions and tournaments like this one on TV and streaming services, where we’ve laid out a comprehensive visual overview so you keep up with all of your favorites.

To find out when games are on from the convenience of your phone, download the free Soccer TV Schedules App which includes listings of all of the live soccer matches available in the United States (available on Apple iOS devices and Android devices).

Below, the World Cup TV Schedule (all times Eastern):