Our World Cup Qualifiers TV Schedule features a comprehensive breakdown of when, where and how to catch every game. 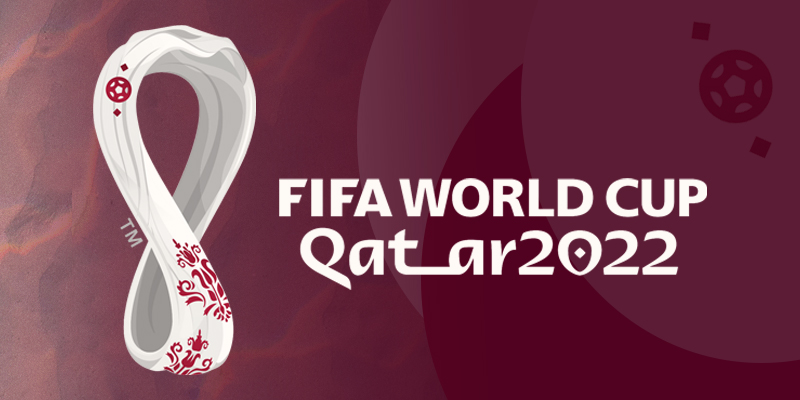 By the time the official draw for the 2022 World Cup begins in April 2022, we will know all of the nations who have qualified for World Cup 2022 that will be held in Qatar. First things first, though, countries around the world will be going through their qualification stages to try to qualify for the biggest sports tournament in the world.

After we know who the 32 countries will be that have qualified for the World Cup, the tournament will be played from November to December, 2022 — the first and only time a World Cup will not be played in the summertime. For viewers in the United States, games will be shown across FOX Sports and Telemundo.

Watching soccer in the United States has never been easy. For the World Cup qualifiers, it depends which confederation you want to watch. For examples, games from the CONMEBOL region, are streamed exclusively via fuboTV. In CONCACAF, matches will be shown across a range of broadcasters including FOX, CBS and Paramount+ as well as Telemundo Deportes.

So, to make the process as easy as possible, we’ve created this World Cup Qualifiers TV Schedule below so you can see which games will be available when and where and on what broadcaster.

To watch more of your favorite soccer competitions and tournaments on US TV and streaming services, browse through our website which features a wealth of resources to make your viewing experience as seamless as possible.