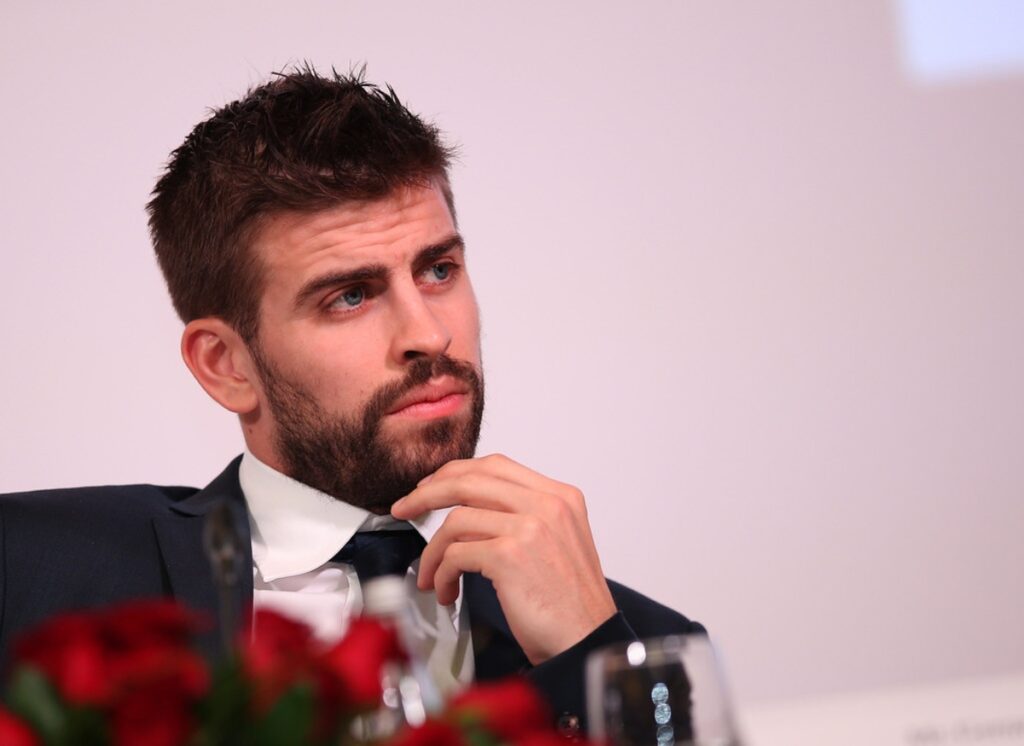 Gerard Pique is one of a number of athletes to pursue economic opportunity off the pitch. Real Estate, investing, joining a media outlet, there are plenty of ways to increase one’s wealth outside the game. Pique took a different route.

“Kosmos Global Holding Group acquires Ligue-1 rights in Spain for the next 3 seasons”. The headline of that story seems innocuous enough. That is until you start doing a little bit of digging and find quite a surreal story behind the headline.

Gerard Pique founded ‘Kosmos Holding Group’ in 2017. Lionel Messi & Pique came up through the Barcelona Youth Academy, La Masia, at the same time. Pique briefly departed when Manchester United swooped in for the Spaniard straight from the academy. However, he returned to his beloved Catalan hometown club in 2008 where he and Messi shared the pitch in over 500 matches.

Pique co-founded ‘Kosmos’ with Hiroshi Mikitani, the founder of Rakuten. Rakuten is a Japanese e-commerce firm that also acts as Barcelona’s primary kit sponsor. And, now, Pique and Mikitani own the broadcast rights of a major European domestic league for Spain.

Lionel Messi’s transfer to Paris Saint Germain made Ligue Un a hot commodity in the industry of broadcasting rights. Messi, of course, is arguably the greatest footballer of his generation. The Argentine joined Barcelona at the age of 13; he made his first appearance for the first team at 16. Now 34, the world eagerly awaits his debut for Paris Saint Germain. Also, his debut signals the first time Messi appears in a domestic league outside of Spain.

READ MORE: How to watch European soccer in the United States.

Gerard Pique & his company hold the rights to France’s Ligue-1 & Ligue-2 until the end of the 2023/24 season. While the amount paid for the rights has not been announced, we know that the previous right-sholders, Telefonica/Movistar paid just under US$3 million per season. For Messi’s debut, Pique’s company has secured popular Spanish TV channel Telecinco to broadcast the match.

Interestingly, Lionel Messi’s contract with the Parisians is for two years, with the option of a third. Pique and Kosmos could have the rights for Messi’s tenure at the club, when it will have the most viewers. 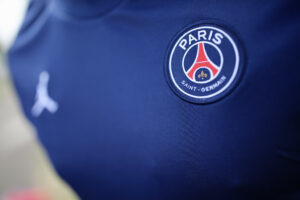 The company is not just some hobby for the Spanish defender as witnessed by the multi-billion dollar investment by the company in one of the oldest team competitions on earth – tennis’ Davis Cup. The company is pledging an investment of $3bn over the next 25 years to turn the 120-year-old competition into a ‘Tennis World Cup’.

‘Kosmos’ also own FC Andorra, a small football club they purchased in 2018. Then, the club played in the Catalan Regional League. Today, FC Andorra play in the Spanish Tercera. Eder Sarabia manages the club. Sarabia also has a connection via FC Barcelona, where he spent a tumultuous eight-month stint as an assitant.

In 2019, there were reports that ‘Kosmos’ and Gerard Pique held talks to purchase Notts County Football Club. Ultimately, the bid failed. The accepted bid from Danish brothers Alex and Christoffer Reedtz won ownership of the Conference Premier club.

This past summer, ‘Kosmos’ won the rights to broadcast the Copa America in Spain. With a lack of broadcast channel, ‘Kosmos’ turned to popular streamer Ibai Llanos and his Amazon-owned Twitch channel to stream all of the matches from the tournament.

Two footballers who came up through the same youth academy. Friends, who played over 500 matches together at one of the most storied franchises in sports. And now, even after one of them has left Spain for new adventures in Paris, connected by the world of TV. And while we all look forward to how well Messi will do at his new club, it will be equally intriguing to follow the business ventures of a seemingly quiet and shy Barcelona defender.