Featuring details on how and where to watch all the games, our Serie A TV Schedule is your best guide for the season. 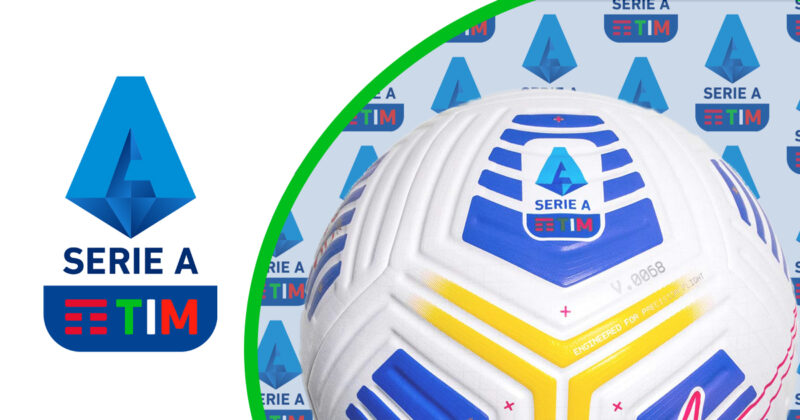 Founded in 1898, the Italian Serie A is the top tier of soccer clubs from Italy featuring massive clubs including Juventus, AC Milan, Napoli, Inter Milan, and AS Roma, among others.

After being considered the best soccer league in the 1990s, Serie A has seen a resurgence in the last few years after improved television production of the league combined with the success of the Italian national team as well as the competitiveness among the teams.

Of the 100 greatest footballers in history chosen by FourFourTwo magazine in 2017, 42 players have played in Serie A, more than any other league in the world

Beginning with the 2021/22 season, Paramount+ will be the exclusive streaming provider showing matches from Italy’s Serie A to viewers in the United States. Every single game will be available on Paramount+. Yes, a few games may find their way to television, but the only way to see every game is via the streaming service.

Paramount+, ViacomCBS’ subscription streaming service, will deliver more than 400 club matches live each season through 2024. Featuring all 380 Serie A matches and at least 25 Coppa Italia matches, including all contests from the fourth knockout round on, and the Supercoppa Italiana match each year between the winners of Serie A and Coppa Italia. Select matches will be televised each year on CBS Sports linear platforms including CBS Sports Network.

Here’s the Serie A TV Schedule (all times Eastern):

Have any questions about our Serie A TV Schedule? Let us know in the comments.