Our Scottish Premiership TV Schedule features a comprehensive breakdown on when and how to watch every game that’s available this season. 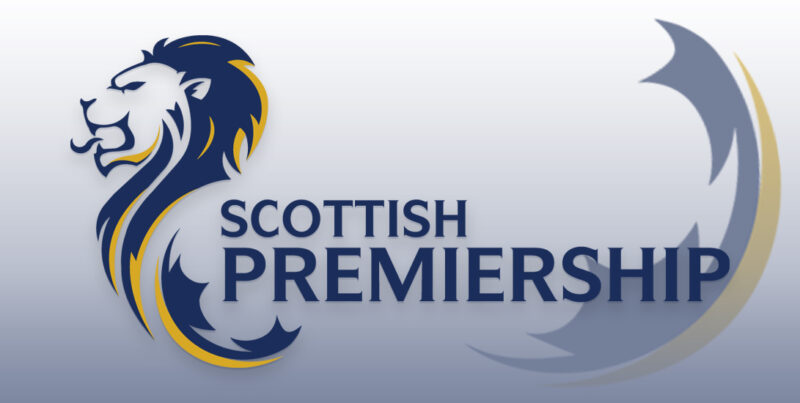 The top flight of Scottish football features the two very recognizable teams Celtic and Rangers, as well as several clubs with a rich history in the world’s game. After all, Scotland is the birthplace of modern football. In the late 1800’s, it was Scottish footballers who developed their own way of playing soccer, which emphasized passing the ball instead of English footballers whose preferred method was to dribble.

Plus many of the successful clubs in English football in its formative years featured Scottish footballers who had been brought into England to play the game.

In the United States, streaming service Paramount+ has the rights to many of the games. Typically, two to three matches per weekend are made available. To watch every single home and away match from your favorite Scottish club, you should check with the club’s official website to see what streaming subscription is available (via their club “TV” channel).

To find out when soccer games are live, download the free Soccer TV Schedules App which includes listings of all of the live soccer matches available in the United States (available on Apple iOS devices and Android devices).