Our Primeira Liga TV Schedule is your comprehensive breakdown on when and where to watch every game that’s available via television and/or streaming. 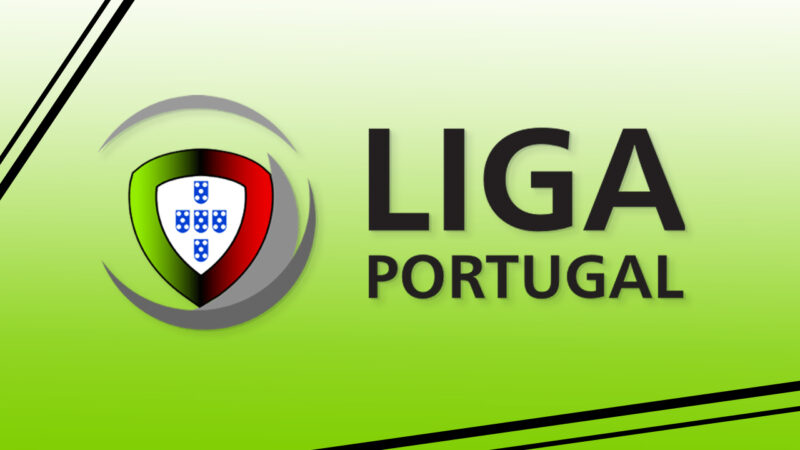 For sponsorship reasons, the top flight Portuguese league has been known by several different names over the years. Most recently, it was Liga NOS. But no matter what it’s called, the Primeira Liga is a top-level league featuring many of the world’s up and coming stars from Portugal, a country that has a strong record of producing quality footballers that often go on to reach greater heights in other countries.

Some of the best well-known teams that play in the Portuguese Primeira Liga include Benfica, Sporting CP, Braga and FC Porto.

When it comes to watching the best of Portuguese soccer, the Primeira Liga has bounced around several broadcasters in recent years on United States television and streaming, so it can be a challenge to find out when and where to watch the games at times. To simplify matters, we keep you updated with the latest TV and streaming schedule below throughout the entire season to save you time.

Up until recently, the broadcaster for Primeira Liga games in the United States has been GolTV, which is available on television and streaming partners including Fanatiz and fuboTV.

All of the Primeira Liga TV Schedule kickoff times below are in the United States Eastern timezone.