Our Premier League TV Schedule is a comprehensive guide of how, when and where to watch every game this season. 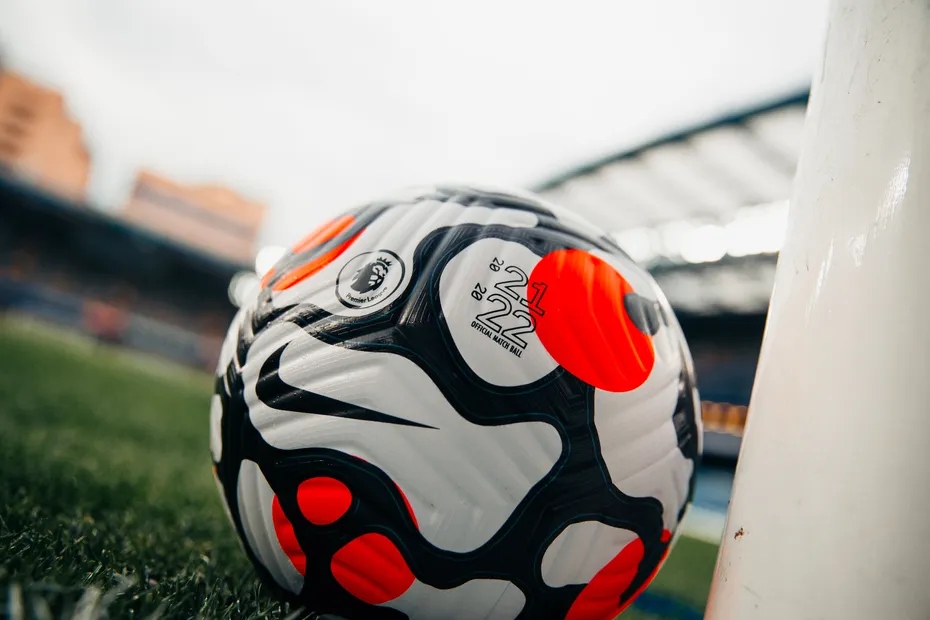 While there’s a ton of soccer on television in the United States, the 2021/22 Premier League season will be the final one under the current contract between NBC Sports and the league. During the past eight years, the broadcaster has put fans of Premier League clubs through plenty of changes — from NBC Sports Live Extra to Premier League Pass to Peacock as well as the new change this season that will see many matches being featured on the USA Network instead of NBCSN.

Still, NBC’s coverage of the Premier League has maintained a high water mark with talent including Rebecca Lowe, Tim Howard, The 2 Robbies and Ahmed Fareed providing consistently good analysis of the world’s most popular sports league.

To find out when soccer games are on while on the go, download the free Soccer TV Schedules App which includes listings of all of the live soccer matches available in the United States (available on Apple iOS devices and Android devices).

The Premier League remains the most popular soccer league on U.S. English-language television. NBC Sports’ presentation of the 2020-21 Premier League season was its most extensive and comprehensive ever – featuring 340 match windows and 914 hours of live match and studio coverage on the networks of NBCUniversal and Peacock. Both of those figures are the largest for a Premier League season ever in the United States.