The NWSL TV Schedule is your breakdown of when and how to watch every match. 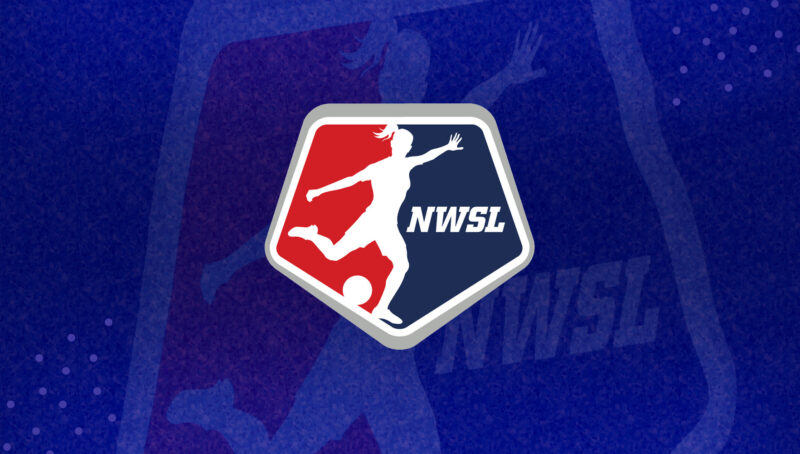 Established in 2012, the NWSL (National Women’s Soccer League) is the successor to the Women’s Professional Soccer league that ran from 2007 through 2012, which itself succeeded the Women’s United Soccer Association (WUSA) from 2001 through 2003. Needless to say, women’s club soccer in the United States has been through a lot of challenges, but now that NWSL is under its own management from 2020, the future looks a lot brighter for the top-flight league in the United States despite facing stiff competition from England’s Women’s Super League and France’s D1 Feminine.

In 2020, the NWSL announced a landmark, multi-year media rights agreement in which CBS Sports and Twitch acquired the rights to exclusively present all NWSL matches for the next three years. Most of the games are available via the Paramount+ streaming service.

All of the kickoff times listed in the NWSL TV Schedule below are in the United States Eastern timezone.