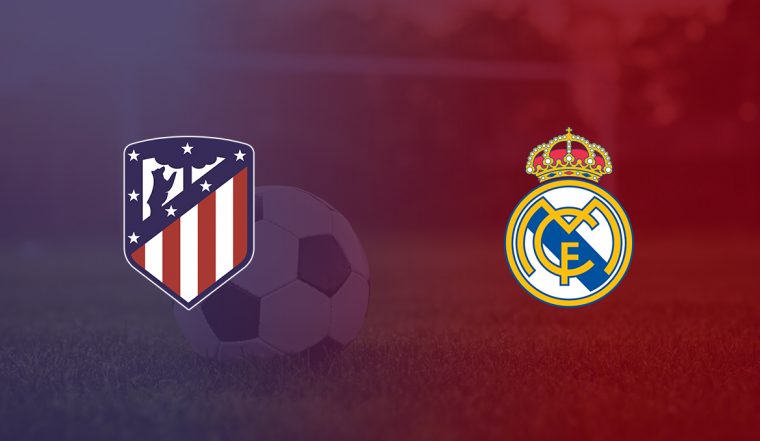 There is a lack of must-see matches this weekend – especially compared to last weekend. But these 3 matches are absolute MUST-SEE and shouldn’t be missed. All 3 are being played on Saturday.

The ‘Intercontinental Derby’ between city rivals. It doesn’t get much more passionate than that. Two points currently separate the teams it doesn’t matter in this rivalry. Expect both teams to give it their all. The match is available on beINSports in Turkey as well as France and the United States (see Super League weekend article HERE). In the rest of Europe, the match can be seen on SportKlub in the former Yu region & on Sport-1 in the Czech Republic.

Real Madrid took over the top spot in La Liga after the midweek round but that may be short-lived after the El Derby Madrileño. Atletico have not won this tie at home in La Liga since the 2014/15 season. A very new-look Atletico against an up-and-down Real still looking for consistency makes this the top match of the weekend. Home crowd can watch the match on the Movistar LaLiga (Partidazo) channels; In the US as well as France the whole MENA region, the match is on beINSports. SportKlub in the former Yu region;  C More Sports in Finland & Sweden; Premier Sport in the UK; ElevenSports in Portugal & Poland; and DAZN for Germany & Italy.