Featuring details on how and where to watch all the games, our MLS TV Schedule page is your best guide this season. 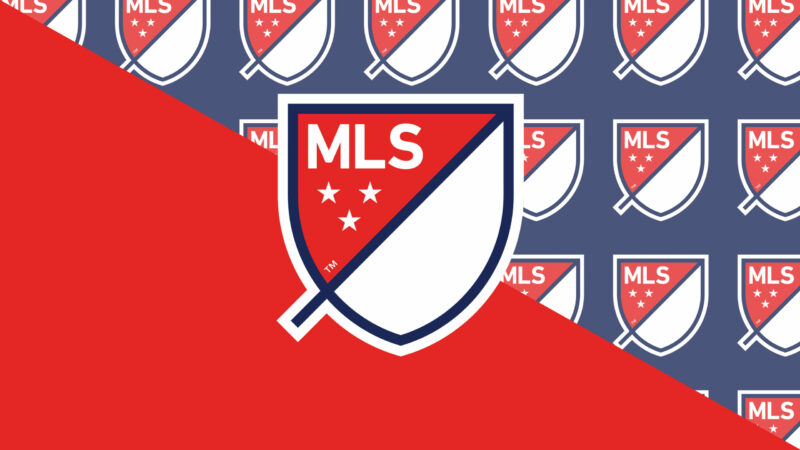 The 2021 season of Major League Soccer (MLS) features the debut of the league’s 27th club, Austin FC, and their new Q2 Stadium. MLS also sees the opening of two new soccer stadiums in Ohio this season for FC Cincinnati and Columbus Crew SC. In addition to regular season matches, the 26th season will include the MLS All-Star Game (August 25) against an all-star Liga MX team, Campeones Cup, and Leagues Cup during the late summer window.

Games from Major League Soccer are shown across many different television networks including FOX, FS1, ABC, ESPN, ESPN2, Univision, UniMas and TUDN as well as streaming services including ESPN+ where the majority of games are available.

Have any questions about our MLS TV Schedule? Let us know.