Our Ligue 1 TV schedule is your guide to how and when to watch each match this season. 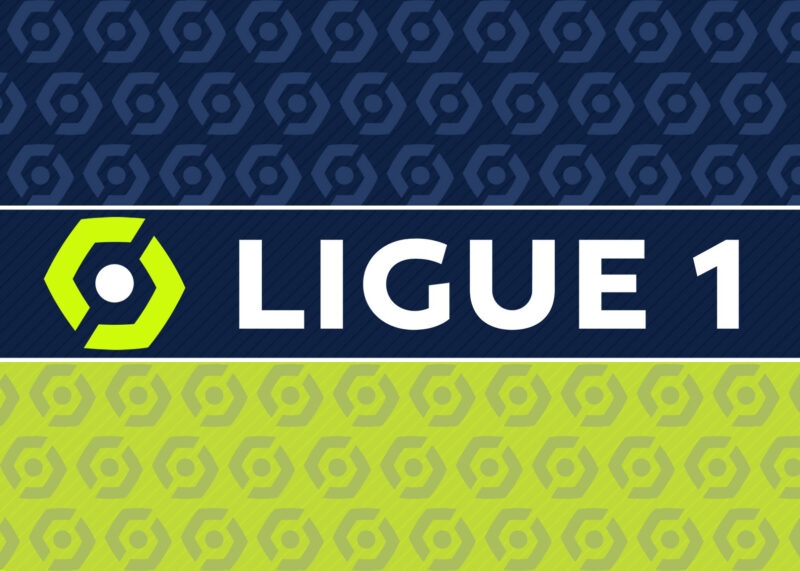 Since 2002, the top-flight of French soccer has been known as Ligue 1. Prior to that, it was know as Division 1. The origins of the league are from 1932 when it was first inaugurated, two years after professionalism became legal in France.

Given the success of the France National Team, it’s no surprise that France’s Ligue 1 often features many of the up-and-coming stars in world football.

With Ligue 1 being the top tier of French soccer, it’s one level about Ligue 2. The third to fifth level are called Championnat National.

To watch more of your favorite soccer competitions and tournaments like this one on TV and streaming services, where we’ve laid out a comprehensive visual overview so you keep up with all of your favorites.

To find out when games are on from the convenience of your phone, download the free Soccer TV Schedules App which includes listings of all of the live soccer matches available in the United States (available on Apple iOS devices and Android devices).

Below, the Ligue 1 TV Schedule (all times Eastern):