Our Liga MX TV Schedule is an extensive breakdown of how and when to watch each game this season. 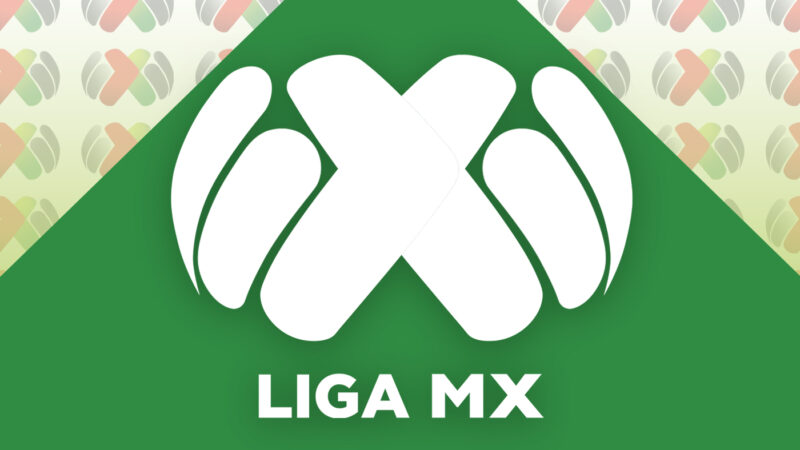 As the most-watched soccer league in the United States regardless of language, Liga MX features 18 of the best teams from Mexico playing in a split season of two tournaments: Apertura, which starts in the summer, and Clausura, which begins in the winter.

Of the 56 teams to have competed in the league, Club América has won the most titles followed by Chivas de Guadalajara.

On Sundays, there are typically 2-3 games televised.

ESPN’s English-language and Spanish-language broadcasts of home games featuring Xolos, Santos Laguna and Monterrey are aired either on ESPN Deportes and/or ESPN+.

Telemundo Deportes have the English-language and Spanish-language rights to Chivas home games.

Have any questions about our Liga MX TV Schedule? Let us know in the comments.