Our League Cup TV Schedule is your breakdown of when and how to watch every match that’s available. 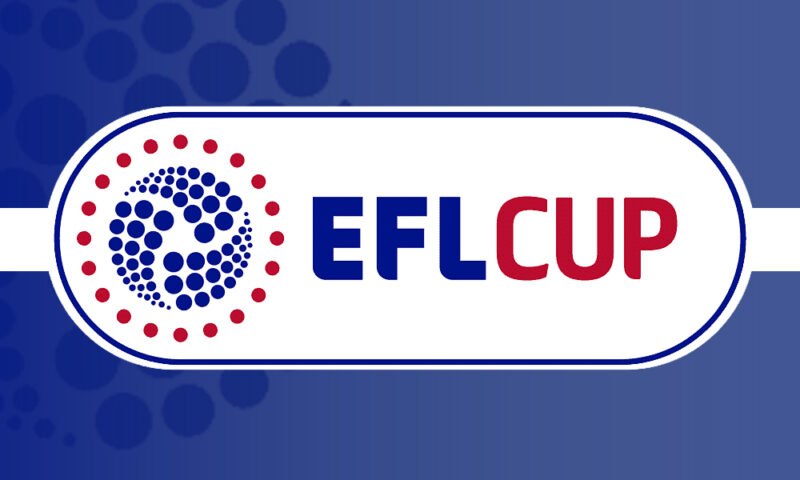 Founded in 1960, the English League Cup is the annual club cup competition featuring teams from across all of the leagues in England. Over the years, the cup competition has gone through a series of name changes based on who the sponsor was, so you often may hear soccer fans refer to the League Cup by different names such as the Capital One Cup, Carabao Cup, Milk Cup, Coca-Cola Cup, Carling Cup and other variations. The League Cup is also known as the EFL Cup (English Football League Cup).

In recent years, Manchester City have dominated in this competition with the finals being staged at Wembley Stadium in London, England.

Many of the games from the League Cup are streamed live and on-demand via ESPN+ from the First Round (usually played in August) through to the Final (usually played at the end of February). Matches are played midweek during different weeks of the season except for the final.

Watch more of your favorite soccer competitions and tournaments like this one on TV and streaming services, where we’ve laid out a comprehensive visual overview so you keep up with all of your favorites.

All of the kickoff times listed on the League Cup TV Schedule below are in the United States Eastern timezone.