Our La Liga TV Schedule is your breakdown of when and how to watch each match. 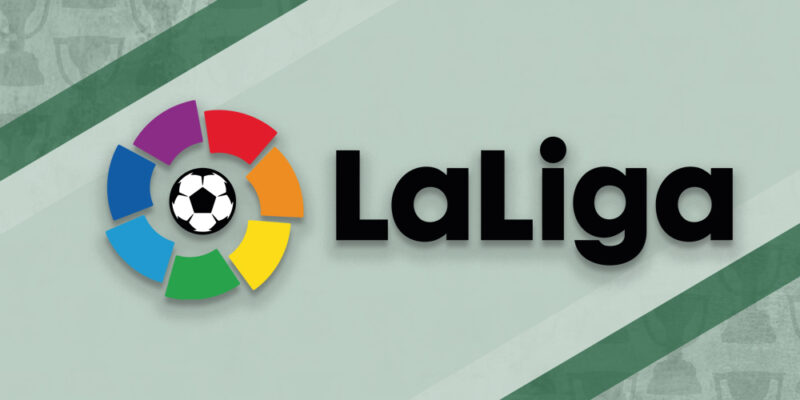 Spain’s top flight La Liga, also stylized as LaLiga for branding purposes, features many of the world’s top soccer stars from clubs such as Barcelona, Real Madrid and Atletico de Madrid. In terms of technical ability, many experts rank LaLiga as the best in the world with an incredible wealth of young talent coming through the academies as well as keen scouting of players from South America.

LaLiga has a colorful tradition of clubs from across the many unique regions of Spain. Every season, the three clubs with the lowest points drop down into the second tier, and three new teams are promoted into the league, so there’s always new clubs and stories adding color to the league every twelve months.

ESPN has acquired the U.S. rights to Spain’s LaLiga through 2028-29 in a comprehensive long-term media deal that positions ESPN+ as the number one dedicated sports streaming service.

Select matches will air across ESPN networks each season, with coverage and highlights also available on SportsCenter and other ESPN studio programs, as well as on ESPN digital and social platforms.

Watch more of your favorite soccer tournaments and competitions on TV and streaming services, where we’ve laid out a comprehensive visual overview so you keep up with all of your favorite clubs and players.

To find out when games are live from the convenience of your phone, download the free Soccer TV Schedules App which includes listings of all of the live soccer matches available in the United States (available on Apple iOS devices and Android devices).

All of the kickoff times listed in the La Liga TV Schedule below are in the United States Eastern time zone.