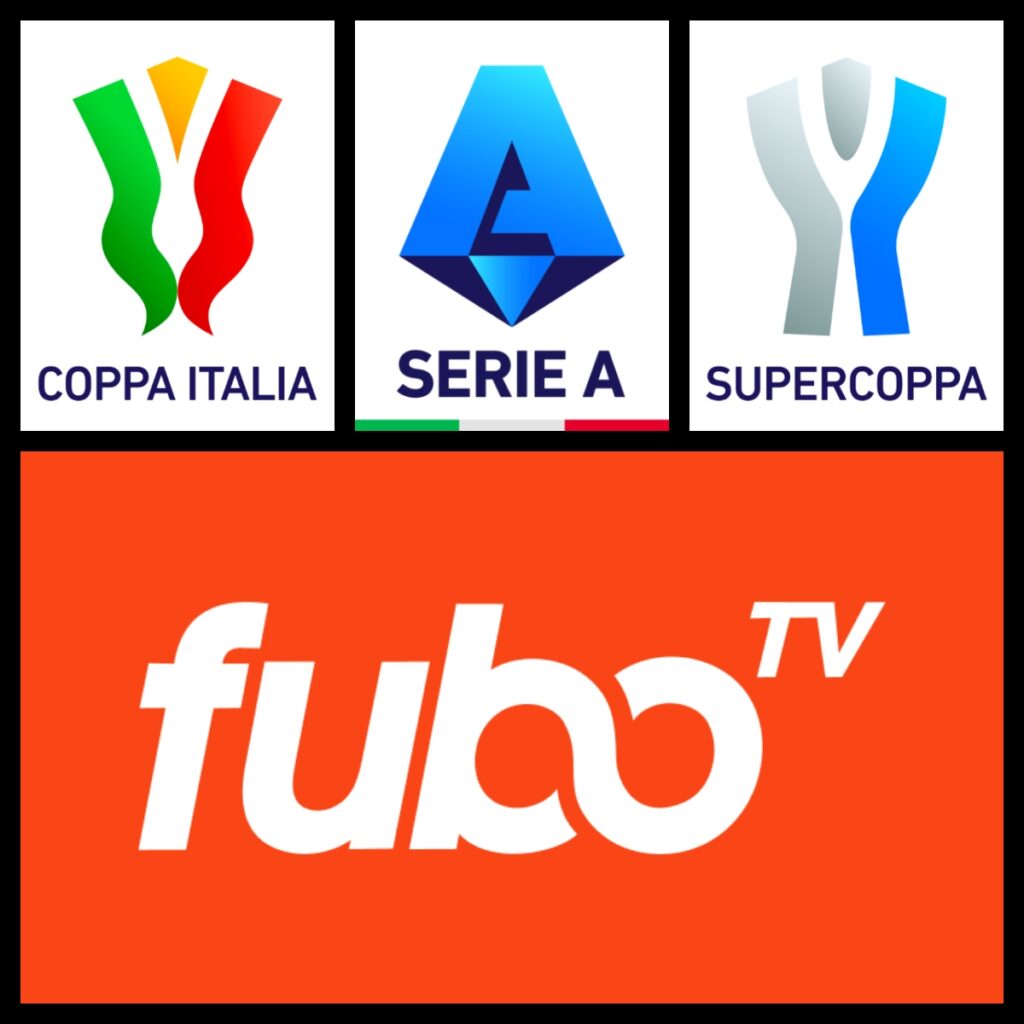 fuboTV is now the home of Italian soccer in Canada. The multi-year agreement provides fuboTV the exclusive rights for Coppa Italia and the English-language rights for Serie A in Canada.

fuboTV describes themselves as the leading sports-first live TV streaming platform. Moreover, this deal continues to position fuboTV as a company to watch in acquiring rights directly instead of just broadcasting channels that happen to have rights to specific leagues.

The Coppa Italia is the premier domestic cup competition in Italy. The new agreement allows the platform to broadcast 41 matches live per season in Canada. Additionally, Canada’s coverage of the annual Supercoppa Italiana, contested between the previous season’s winners of the Coppa Italiana and Serie A, is exclusive to fuboTV.

Canada will see its English-language broadcasts of Serie A exclusive on fuboTV. Annually, the new deal includes 380 matches of Italy’s top soccer division. Coverage begins opening weekend of the 2021 season.

Previously, DAZN owned the broadcasting and streaming rights for Italian soccer in Canada.

For Serie A coverage in the United States plus Coppa Italia, CBS Sports and Paramount+ are the platforms.

The agreement promotes fuboTV’s aim of being a sports-first programming service. Exclusive soccer rights around the world allow that to be possible.

In fact, in the interview linked below from over six years ago, David Gandler, co-founder and CEO of fuboTV, said the platform is soccer-oriented:

With the announcement of the deal for Italian soccer in Canada, Gandler mentioned what this means for Canadian soccer fans.

“Today’s agreements for Serie A and Coppa Italia bring two of the most prestigious international soccer brands to fuboTV, further differentiating our platform with exclusive live sports that Canadians can’t watch anywhere else, and at a low price point.”

Previously, fuboTV earned the exclusive right to CONMEBOL World Cup Qualifiers in the United States. Beyond that, fuboTV’s service also includes content partners that carry the Premier League, Ligue Un and occasional games in LaLiga or the Bundesliga. 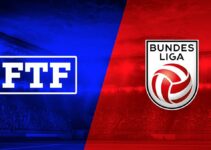 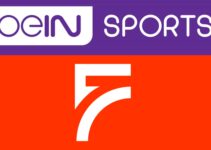