The Euro 2020 TV schedule is a comprehensive breakdown of how and where to best watch every game this tournament. 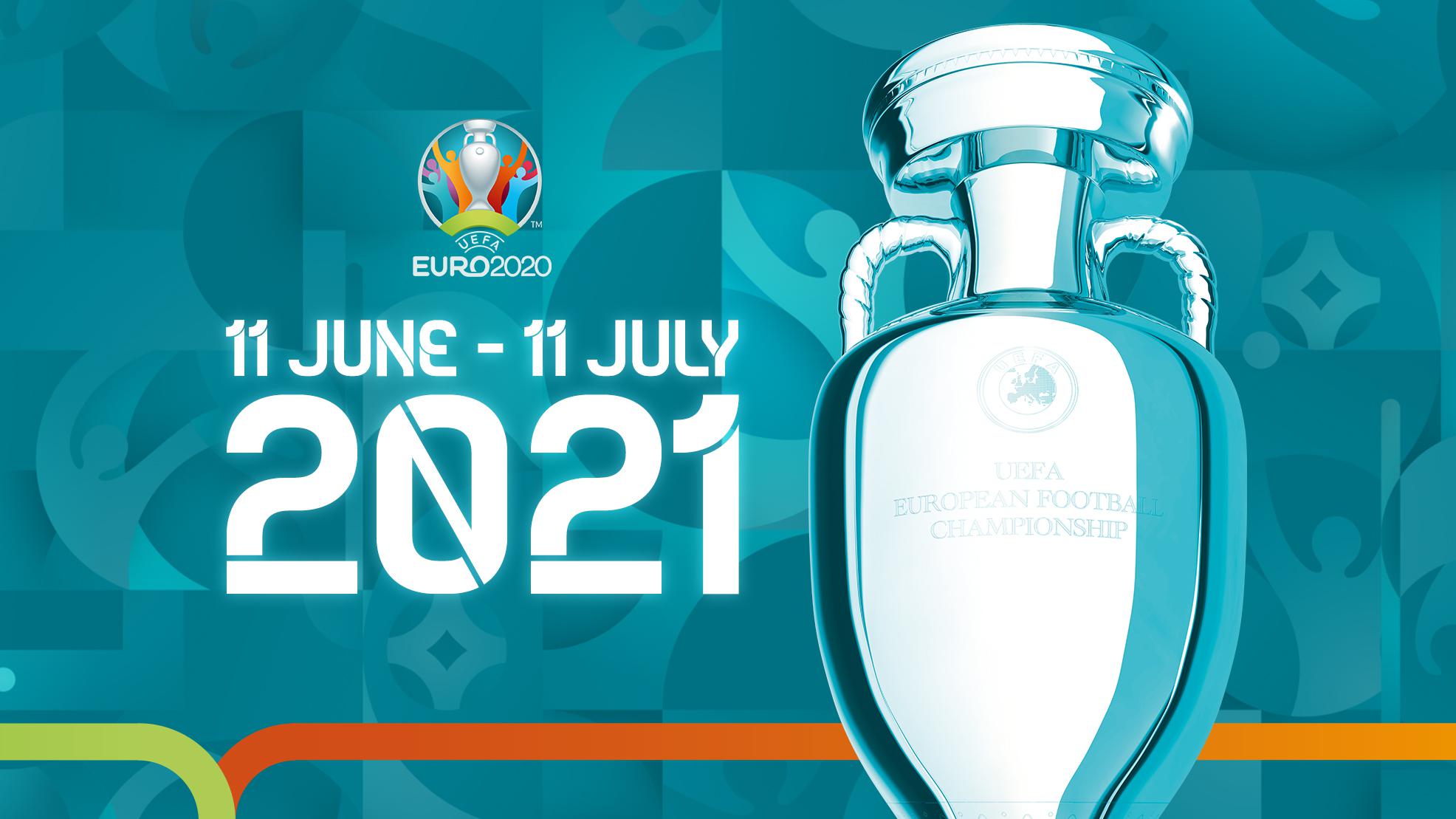 Originally scheduled for 2020, Euro 2020 was rescheduled for the summer of 2021 after COVID-19 caused havoc across sporting events. Thankfully, arguably the best international soccer tournament was able to proceed with television networks from around the world tuning in to show the competition.

Whether you want to watch the European Championship in English or Spanish-language in the United States, the Euro 2020 TV schedule below has all of the details you’re looking for. As more TV coverage details are announced, we’ll update the schedule accordingly.

On English language television, ESPN, ESPN2 and ABC will combine to televise more than 140 live hours of the UEFA European Football Championship 2020 through the Final on Sunday, July 12, at Wembley Stadium in London. The 51 matches of the quadrennial international competition will be played across 12 European cities.

Spanish-language broadcasts of Euro 2020 will be on Univision and TUDN as part of their “Summer Of Champions” campaign. As part TUDN’s exclusive Spanish-language coverage, the vast majority of games will be available via PrendeTV, Univision’s newly launched, ad-supported streaming service, will stream 40 matches from the competition with the remaining games broadcast on Univision and TUDN, including the pivotal Semi-Final and Final matches.