Our UEFA Europa Conference League TV schedule features all of the details you need to watch every game this season. 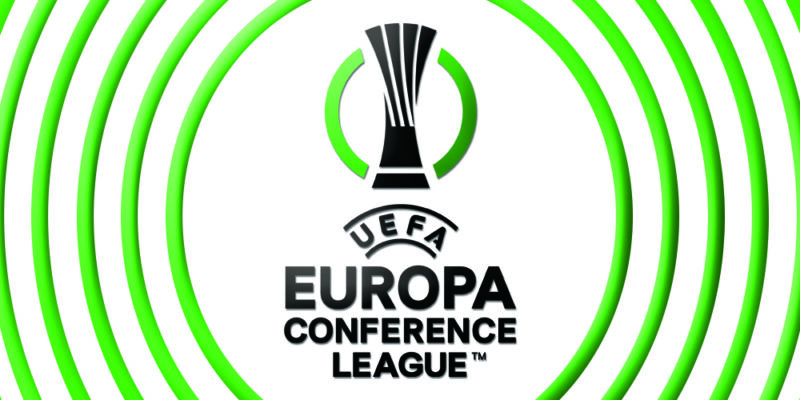 With the UEFA Europa Conference League debuting for the 2021/22 season, it’s a brand-new competition that UEFA has launched that is the third tier of European club competitions. With the success of the UEFA Champions League and Europa League, UEFA feels that the Conference League can give more clubs an opportunity to play against top opposition from across the continent (as well as generating plenty of TV revenue for the clubs and UEFA, of course).

Matches in the UEFA Europa Conference League will be played on Thursdays.