Our Championship TV Schedule is your breakdown of when and how to watch every match that’s available. 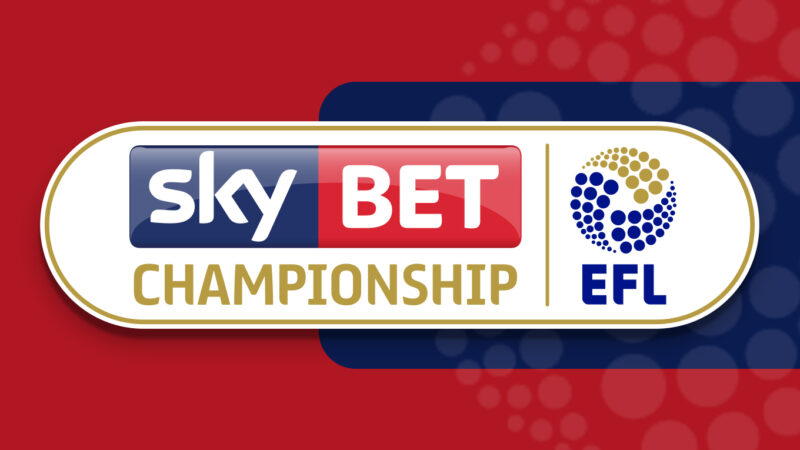 The second tier of English soccer is arguably one of the most competitive leagues in the world, and features the richest single game in world soccer where the Championship Playoff Final decides who will get promoted to the Premier League, where millions of dollars in TV revenue is awarded to each team.

The English Championship not only offers a pathway for clubs to try to get promoted to the Premier League via a merit system (three clubs go up to the Premier League at the end of each season), but it also promises viewers an exciting season featuring many up-and-coming players who will go on to achieve even greater heights in top levels around Europe.

In the United States, roughly four to five games are streamed live and on-demand via ESPN+ every weekend. For the games that are not shown on ESPN+, you can watch them through the official club website of the home and away teams for an additional fee.

All of the kickoff times listed in the Championship Schedule below are in the United States Eastern timezone.