Our Champions League TV schedule is an extensive breakdown of how and when to watch each game this season. 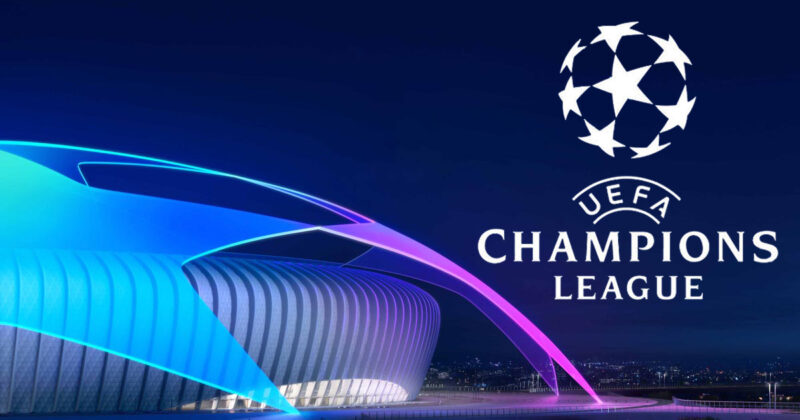 Founded in 1955 by the Union of European Football Associations (UEFA), the European Cup eventually morphed into the UEFA Champions League, which features teams across many of the top 32 European leagues. The teams compete in group stage games until the Round of 16 when the stakes are raised even more and the knockout matches begin.

Preliminary rounds begin in July while playoff rounds of the tournament start in August. The group stages of the competition are played from September through December. Round of 16 games are typically played during February-March, quarter-finals in April, semi-finals in late April and May, while the final is usually at the end of May.

For the Champions League in English-language, every single game will be streamed exclusively through the streaming service Paramount+ (previously known as CBS All Access), which offers a 7-day free trial. Select games will air on television via CBS Sports Network and, infrequently, the over-the-air CBS Network.

Spanish-language rights have been acquired by Univision Deportes (TUDN), which will run until the end of the 2023/24 season.