Our Bundesliga TV schedule is a thorough overview of when and how to watch every match this season. 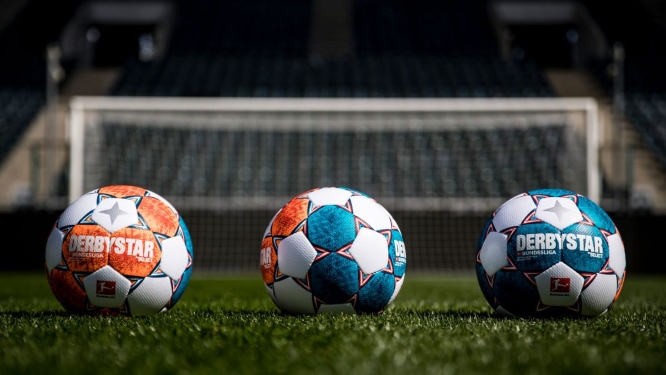 Featuring the top flight of German soccer, the Bundesliga is one of the most entertaining leagues in the world. With many of the league’s clubs having incredible atmospheres in the stadiums in addition to the implementation of safe standing, the Bundesliga is an ideal example of how a soccer league should be run.

With the added benefit of many young American stars plying their trade at German clubs in addition to a strong contingent of star players from around the world, the Bundesliga is an attractive proposition to watch. Some of the top clubs include Bayern Munich, Borussia Dortmund, Borussia Monchengladbach, Wolfsburg, Eintracht Frankfurt and others.

Generally, the league season runs from August through May with a brief winter break from late December to mid January.

Streaming service ESPN+ has the exclusive rights to the German Bundesliga league in both English- and Spanish-languages. That means that previous rights holders FOX Sports and Univision will no longer have the rights.

Roughly, only four games per season are shown on television, so your best way to watch every single Bundesliga game is to sign up for ESPN+, which is $5.99 per month.

Also, watch more of your favorite soccer competitions and tournaments on TV and streaming services, where we’ve laid out a comprehensive visual overview so you keep up with all of your favorites.

To find out when soccer games are on from the confort of your phone, download the free Soccer TV Schedules App which includes listings of all of the live soccer matches available in the United States (available on Apple iOS devices and Android devices).

Below, the Bundesliga TV Schedule. (all times Eastern):