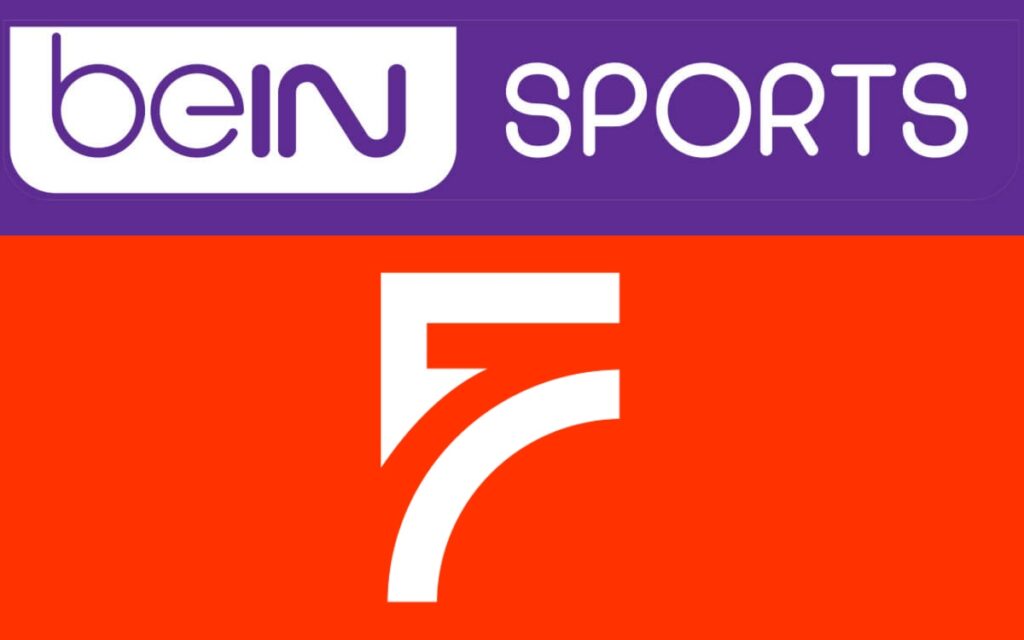 beIN SPORTS, the rights holder for a number of major competitions across the world, has a new Canadian provider.

For years, Canadian soccer fans scavenged their European leagues off of websites that seemed untrustworthy. Now, a sports-first provider allows access to some of the best leagues, teams and players in the soccer world.

Generally speaking, Fanatiz focuses on soccer in central and South America. In the United States, the service is primarily a vehicle to beIN SPORTS. There, beIN SPORTS is a hard entity to come by with notable services dropping the channel.

Canadians often suffered the same issue. Now, beIN SPORTS and Fanatiz struck a Canadian deal to bring all that content to soccer fans.

beIN SPORTS is almost-entirely soccer coverage. This deal brings the English- and Spanish-language channels to Fanatiz in Canada.

So, what does this mean? What can Canadian soccer fans expect to gain out of this new partnership. The two big-ticket items coming from beIN SPORTS and Fanatiz in Canada are Ligue Un and the Copa Libertadores.

Everyone knows Ligue Un. France’s top flight features Lionel Messi, Kylian Mbappé and Neymar competing domestically with Paris Saint Germain. However, although many worldwide fans look at the league as a one-team league, it is far from that.

A major proponent of that title-winning side was Canadian Jonathan David. David appeared in all-but-one league game. Moreover, he contributed 13 goals, which was second-best on the team. Then, he dished out three assists.

The other major competition is the Copa Libertadores. If Marseille or PSG fans making headlines for their antics interests you, the drama of the continental club competition in South America is for you.

The Copa Libertadores is the South-American-equivalent to the UEFA Champions League. The top clubs in Brazil, Argentina, Uruguay, Chile and other nations go head-to-head to become the greatest club team on the continent. The most successful club in the history of the competition is Argentine side Independiente. The club has seven wins in the competition, but none since 1984.

This competition’s group stage starts in April, with the tournament running all the way into November.

With Fanatiz bringing on beIN SPORTS, it solidified itself as a legitimate must-have for die-hard soccer fans in Canada. Fanatiz provides easy access to a number of great leagues. The General Manager of Fanatiz is clearly excited for the endeavor.

“Combined with Fanatiz’s other premium sports content such as the Brasileirao and the Argentine soccer leagues, Fanatiz will offer much of the world’s best soccer in our easy to use
and affordable service,” Ignacio Puig Moreno said.

Fanatiz costs roughly $10 CAD per month with an annual subscription also available to save a little bit of money. 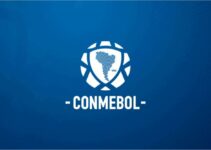