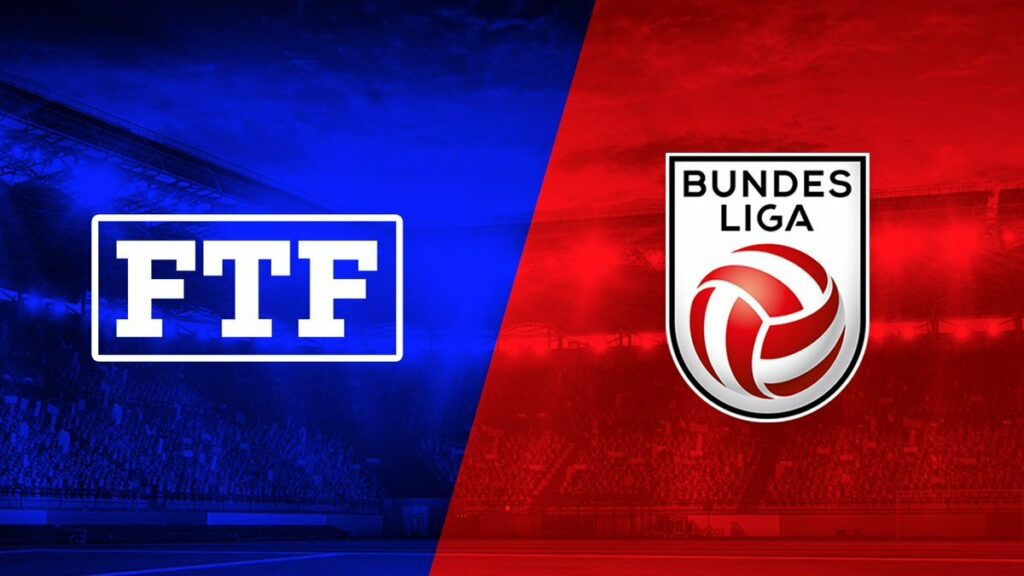 The Austrian Bundesliga, home to teams such as RB Salzburg and Rapid Wien, has a new broadcast partner.

For the Fans will have coverage of Austria’s top division for the next three years in the United States.

For the Fans (FTF) is one of the emerging sports content providers in the industry. In fact, the platform provides a 24-hour channel for sports content. This channel is available on a number of providers.

While not necessarily one of Europe’s top leagues, Austria’s top flight does host one of Europe’s emerging teams over the last decade. RB Leipzig, the first of the Red Bull group of worldwide teams, dominates this league. Additionally, the club continually pushes out elite talent that now plays around the world.

Notable former players for RB Salzburg include Marcel Sabitzer (Bayern Munich), Takumi Minamino and Sadio Mane (Liverpool). Essentially, this means that you should keep an eye out for a number of these players.

Among them is Brenden Aaronson. The US-international appeared in 26 games after his move in January 2021, scoring five goals.

Still, teams like Rapid Wien or Sturm Graz provide strong games against the Austrian giants. Moreover, these teams tend to qualify for the Champions League, as RB Salzburg has done consistently of late.

READ MORE: Where to watch the Champions League on U.S. TV

A new home on For the Fans

For the Fans is a relatively small broadcasting platform. Still, the group describes itself as an emerging worldwide network offering engaging video content established to serve the passionate fan’s appreciation for competition, sportsmanship, and performance. Furthermore, FTF provides a 24-hour channel dedicated to sports coverage.

Now, that channel will air some of the Austrian Bundesliga’s top games.

For those unaware of how to watch FTF, the company lists out where they can be found. The following platforms all carry For the Fans.

However, there will be times where games will be unavailable on the FTF channel. In that case, you will now be able to find Austrian Bundesliga games on their website.

This deal lasts for three years, meaning FTF holds the rights up through the 2023/24 season. 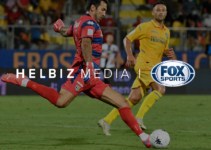 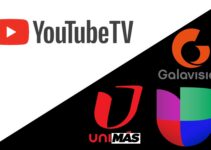